A screenshot of the incident.

A press conference by suspended Cope chairman Mosiuoa Lekota to explain the factional battles plaguing his party descended into chaos after disgruntled members stormed the Birchwood Hotel in Boksburg on Wednesday.

The disgruntled members, including a Cope youth leader who identified himself as Takalane Raidani, entered the room and attempted to disrupt the press conference, pointing out that Lekota had been suspended and had no right to speak on behalf of the party.

The punches flew as Raidani charged the podium where Lekota, Cope President Tebogo Loate and other party leaders addressed the media.

But party members were quick to block the youth leader and his two accomplices before they could reach Lekota.

Having been prevented from physically harming the party leader, Raidani and his accomplices continued to shout that Lekota and those speaking to the media had no right to do so as they were no longer in charge given his suspended on Monday.

During the briefing, they cited Lekota’s fragile health, his divisions and his alleged corruption as the reason for placing him on preventive suspension.

Lekota dismissed what he called rumors about his ailing health.

He announced that he had been diagnosed with prostate cancer and had to take time off while receiving treatment, but was adamant that he remained fit enough to lead the party.

“I’m not fragile, as you can see, I’m alive and well. I’m ready to do whatever I’m asked to do.

“Shortly before I was diagnosed with prostate cancer, I was driving around the country myself; I still drive myself, I don’t have a driver, so I don’t understand why people should spreading stories that I am now on my way to the grave,” Lekota said.

He also dismissed the allegation that under him corruption had spread. 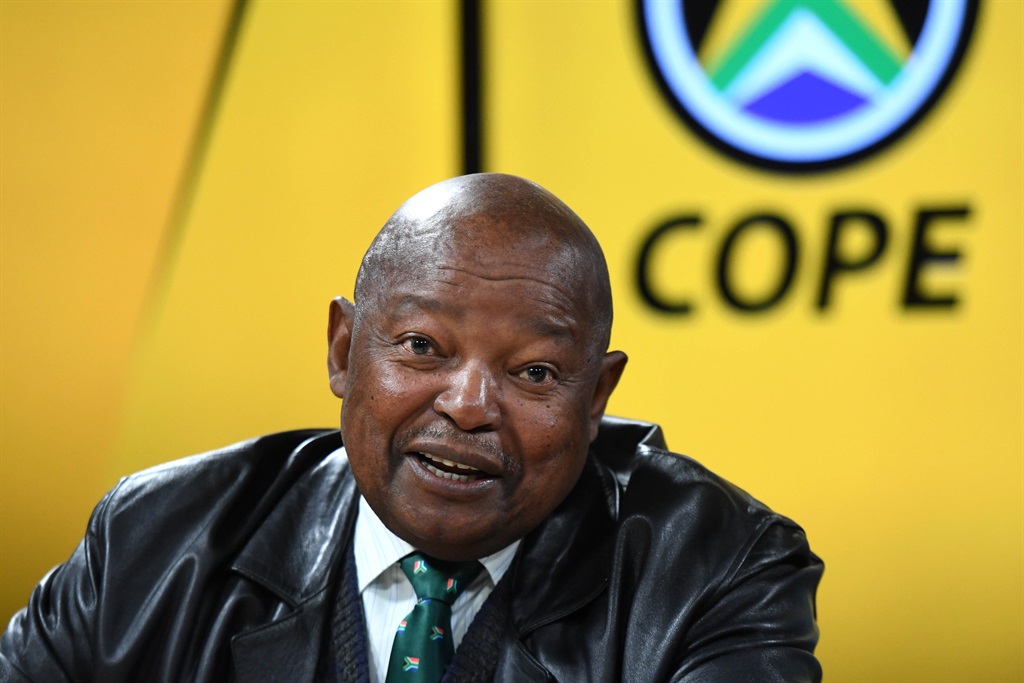 “If necessary, I am ready to go to court to clear my name.

“Usually if someone is accused of corruption it has to be someone who steals public funds or steals party funds or something like that; I challenge anyone who can bring evidence to say such or such day that Mr. Lekota stole this money.

“I’m very proud that I’m not a thief and I don’t want to be identified with thieves. I want to say once again to South Africans that I didn’t and I will never steal the money from someone.

“They have to say what I did for them to conclude I’m corrupt. I couldn’t keep my mouth shut and not respond anymore because a lot of people were asking now, why doesn’t Lekota dispute these allegations?

“I say now that there is no truth in what they say,” Lekota said.

The beleaguered Cope leader added that his suspension came days after he and the CNC furloughed Madisha, Bloem and Hleko.

He said that Madisha, Bloem and Hleko opted not to attend the meeting, but the meeting went ahead because the necessary quorum had been reached.

A decision was made to suspend the three leaders.

Lekota and his faction said they were indeed the leaders of the party as it was, not the faction led by Madisha.

He added that during the attempted attack on the disgruntled members a camera was broken, saying they would file a complaint with the police.

The police had to be called to remove the three individuals who had attempted to attack Lekota.

Does South Korea need a “minister of ...