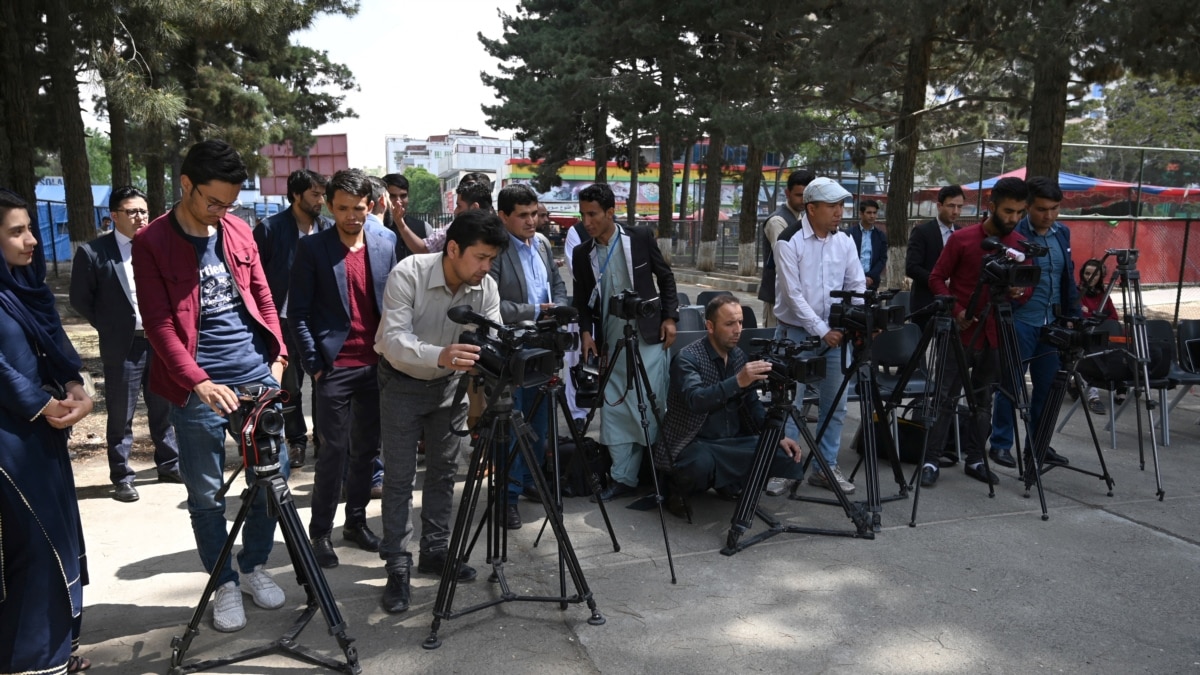 Free and independent media will not be possible in Afghanistan, despite assurances from the Taliban, some private media reporters say.

The journalist, who left Afghanistan before the takeover and requested anonymity, added that “under the Taliban the media would not have the freedom they have enjoyed for the past 20 years.”

With the return of the Taliban, two decades of Afghan journalists’ earnings “vanished overnight,” the journalist said.

At the Taliban’s first press conference on August 17 after the group took Kabul, their spokesperson, Zabiullah Mujahid, said the media would remain “free and independent,” provided they work according to ” Islamic principles ”, and be fair and serve“ national interests ”. . ”

But, said the TOLO network reporter, the Taliban “does not define what the ‘Islamic framework’ means to them.”

The Taliban’s record shows that the group “does not believe in freedom of speech and of the press,” he added.

During their rule in the 1990s, the Taliban did not allow any broadcast media except state-owned radio stations which were used for propaganda purposes.

Since their return, Taliban fighters have called on female reporters on state-owned television stations to stop working, carried out door-to-door searches for journalists and made programming changes, local media reported. .

Afghan journalist Shakeela Ibrahimkhel told VOA that the return of the Taliban “means the end of press freedom in Afghanistan”.

Ibrahimkhel was a pioneer in Afghanistan, becoming one of the first women journalists to join independent broadcaster TOLO’s network in 2004, at a time when it was still unusual for women to be at work.

She worked for the broadcaster for several years. But a Taliban attack on his station changed his life.

In January 2016, a suicide bomber targeted a minibus carrying several Ibrahimkhel colleagues. Seven station staff, who had just left work for the day, were killed in the attack.

In an interview earlier this year with VOA, Ibrahimkhel recalled the panic and horror as she began to report on the bombing, only to realize that he was targeting his own. station.

“All of us, all of my office colleagues, were sitting like zombies. We couldn’t move,” she recalls.

The Taliban claimed responsibility for the attack and initially claimed Ibrahimkhel was among those killed, she said.

Fearing for his safety, Ibrahimkhel and his children left Afghanistan a few months later.

The attack is not the only one that the Taliban are accused of carrying out against media and journalists over the past 20 years.

Of the 67 journalists killed in Afghanistan between 2013 and 2020, the Taliban are listed as responsible for 27 cases, according to data from the local media group Afghan Journalists Safety Committee.

The Taliban will not allow independent media to work in Afghanistan, Ibrahimkhel said, adding that the group “cannot be trusted to keep its promises.”

She believes that some media will continue to exist in Afghanistan, but that they must “adapt and listen to the Taliban, not only for the content but also for the presentation.”

Women journalists would lose their earnings because the Taliban “does not believe in women’s rights,” she added.

Women are already disappearing from the media, according to the Reporters Without Borders (RSF) monitoring group.

Fewer than 100 female journalists currently work in Kabul, and most of those working in the provinces have had to quit their jobs, RSF reported this week. This figure represents a significant drop from the data collected by the media group in 2020.

Afghanistan faces a media blackout as thousands of journalists flee the Taliban and hundreds of media outlets are shut down, Ibrahimkhel said.

In southern Helmand province, which had 16 radio and television stations before the Taliban took power, only five radio stations have resumed, according to a local journalist.

A reporter from Helmand TV said a combination of lack of funding and Taliban restrictions led to media shutdowns. Like many local journalists, the reporter demanded that his identity be withheld.

In Kandahar, known as the birthplace of the Taliban, the group ordered radio stations to stop broadcasting music or having female voices on the air, Reuters reported.

The Helmand reporter said the Taliban also censored the media.

“Journalists must inform and obtain permission from the Taliban’s provincial information and culture directorate before starting to work on the reports,” the reporter told VOA.

The restrictions lead many journalists to believe that the Taliban regime will be the same as before.

“They believe that the Taliban have not changed since the 1990s and that they will not be allowed to exercise their freedom to work,” the Helmand reporter said. “Many journalists are leaving either their profession or the country.

This report comes from the Afghan service of VOA. 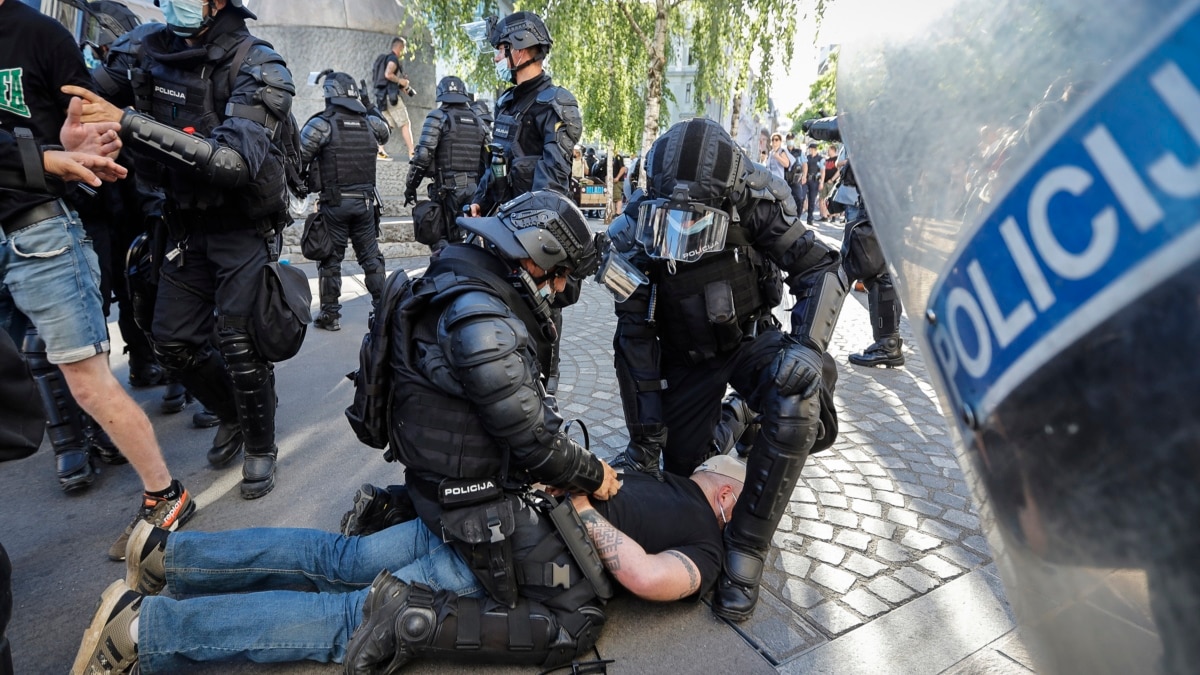 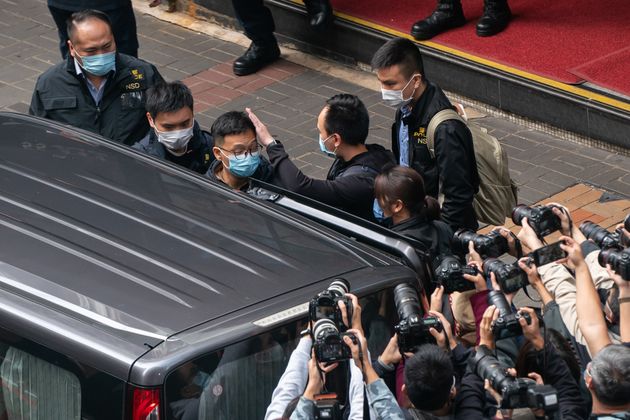