Stefania Maurizi is an investigative journalist working for the Italian daily Il Fatto Quotidiano. She has worked on all WikiLeaks publications of secret documents and partnered with Glenn Greenwald to expose the Snowden files on Italy. She is the author of two books— ‘WikiLeaks File: Segreti Italiani ‘ and ‘Una Bomba, History of Dieci.‘ In an exclusive (electronic) interview with Eresh Omar Jamal of The Daily Star, she talks about the recent decision of a British court to overturn a decision not to extradite Julian Assange, the founder of WikiLeaks, to the United States, to face charges of espionage.

On December 10, a British court overturned a decision not to extradite Julian Assange, the founder of WikiLeaks, to the United States. On what basis did the court make this decision?

For all the latest news, follow the Daily Star’s Google News channel.

The Julian Assange and WikiLeaks case is, without exaggeration, the most significant press freedom case in a century. From Amnesty International to Human Rights Watch, the American Civil Liberties Union (ACLU) to the International Federation of Journalists (IFJ) and Reporters Without Borders (RSF), all major organizations have condemned the prosecution of Julian Assange, denouncing its devastating impact. on journalism and the public’s right to know.

However, the British justice system has completely rejected the arguments of freedom of the press, since, to this day, the whole extradition case revolves around the physical and mental conditions of Julian Assange. The US extradition request was initially denied by District Judge Vanessa Baraitser, exclusively on the grounds that it would be oppressive to send him to the United States as he is at serious risk of suicide. The British High Court of Justice did not reject this risk, quite the contrary; the United States attempted to argue that “the judge erred in his overall assessment of the evidence pointing to suicide risk”, but the High Court dismissed this ground of appeal. However, he accepted “diplomatic assurances” given by US authorities that he would not be held in total segregation, under Special Administrative Measures (SAM), and would not be held in the most extreme US prison, l ‘ADX Florence. – unless he commits a future act that would require extremely harsh action – which will reduce his risk of suicide, from which the founder of WikiLeaks can be extradited. Amnesty has publicly stated that these assurances are completely unreliable.

Was the court ruling justified, given that the CIA had made secret plans to unlawfully assassinate or extradite Assange while in the Ecuadorian Embassy in London, going so far as to risk a “shootout” in the streets of London?

The British justice system never cared about the destruction of Julian Assange, it pursued him actively and relentlessly. The prosecution was instrumental in creating the legal and diplomatic quagmire that kept Julian Assange in arbitrary detention from 2010 to 2019. He was completely indifferent to the impact of this arbitrary detention on Assange’s health. And the Crown Prosecution Service is now helping US authorities extradite him to a country that wants to bury him in life in prison for doing journalism, revealing extremely important information in the public interest.

British courts have completely ignored the ruling of the United Nations Arbitrary Detention Task Force, which called for Assange’s release and compensation. They completely ignored the UN special rapporteur on torture, Nils Melzer, who established that the founder of WikiLeaks had been psychologically tortured. As the great British director Ken Loach wrote in his preface to my Italian book, the espresso which will be available in English next year, this case is a “monstrous injustice”. The British High Court simply went down that route, ruling that he can be extradited to a country whose intelligence agencies planned to assassinate him.

Assange recently had what has been described as a mini-stroke while in Belmarsh prison. UN Special Rapporteur Nils Melzer said the United States was trying to kill Assange by forcing him to remain in detention. What do you think of this situation?

I totally agree with Nils Melzer that the UK is literally torturing him to death. People might think this is an exaggeration, because the UK authorities don’t waterboard him and burn cigarettes on his arms. But the point is, there is no need for cigarette burns on Julian Assange’s arms when you can bring him to the brink of suicide, through nine years of arbitrary detention, without even an hour a day at it. exterior and dead end.

With my diary, originally the first Italian news magazine the espresso and the Italian daily The Republic, and today the great Italian daily Il Fatto Quotidiano—I have been working on WikiLeaks secret documents since 2009. I have known Julian Assange for over a decade, witnessing the hell he went through, while the media laughed at him for saying that the United States were after him and other WikiLeaks journalists for publishing the secret documents on the wars in Afghanistan and Iraq, the cables of American diplomacy and the files of Guantanamo. Every morning I wake up terrified that he has committed suicide or died in prison. It is obvious that the American and British authorities want to break him, and they succeed: his physical and mental health is seriously impaired.

Why is the US government so desperate to kill or get its hands on Assange? Of all the journalists in the world, what is so special to them?

The US authorities want him and the WikiLeaks journalists jailed for life for not just revealing their dirty secrets; they have made billions of people realize that the war on secrecy – when secrecy is not used to protect citizens, but rather to cover up state crime at the highest level – can be won. It is a devastating prospect for the American authorities, and indeed for the enemies of the United States as well. Russia, China, North Korea and Iran may have been very happy to see how WikiLeaks exposed war crimes, torture and extrajudicial killings by US drones; they may have been happy when WikiLeaks embarrassed the United States. But at the same time, they fear that sooner or later it will happen to them too. They might be the next to have their dirty secrets exposed.

In the digital world, it is very difficult to control secrets. The fact that in less than a decade the Pentagon, State Department, CIA and NSA have lost control of their dirty secrets shows just how vulnerable they are. And so the United States, its allies and enemies need a tragic end: they must show anyone who dares to do what Julian Assange and WikiLeaks have done that the consequences of such actions are devastating. They have to build a powerful deterrent to terrify everyone, that’s what they are doing to Julian Assange. While we journalists, intellectuals, artists want the exact opposite: we want to build a world in which journalists and whistleblowers can expose war crimes and torture, and be safe and free afterwards. We want to build a world where the highest levels of power are responsible and are not above the law.

Daniel Ellsberg, who published the Pentagon Papers, said it was the most important press-related affair in history. Why, then, do we not see more of it in the international press? Shouldn’t there be outrage, given the legal precedent it would set for journalists around the world?

I think over the past two years a lot has changed and we are now seeing a mobilization in favor of Julian Assange and the WikiLeaks journalists. All the media giants publish editorials opposing his extradition; the largest journalists’ unions are opposed to it; artists and intellectuals express themselves. I will not forget the role of the media in crushing Julian Assange and the WikiLeaks journalists – thus making possible a long campaign of demonization against him – but Assange’s brutal arrest and the charges against him made it take realize to the media how devastating this case is for press freedom. at the World level. We need even more: We need a mass mobilization, millions of people from London to New York, from Dhaka to Rome, taking to the streets to ask the United States to drop the charges and the investigating WikiLeaks journalists. Only mass mobilization can save them – the UK and US justice systems will not save them. The UK and US justice systems continue to protect war criminals and torturers — that is what they are — as we want a world where war criminals go to jail and journalists are free and safe. 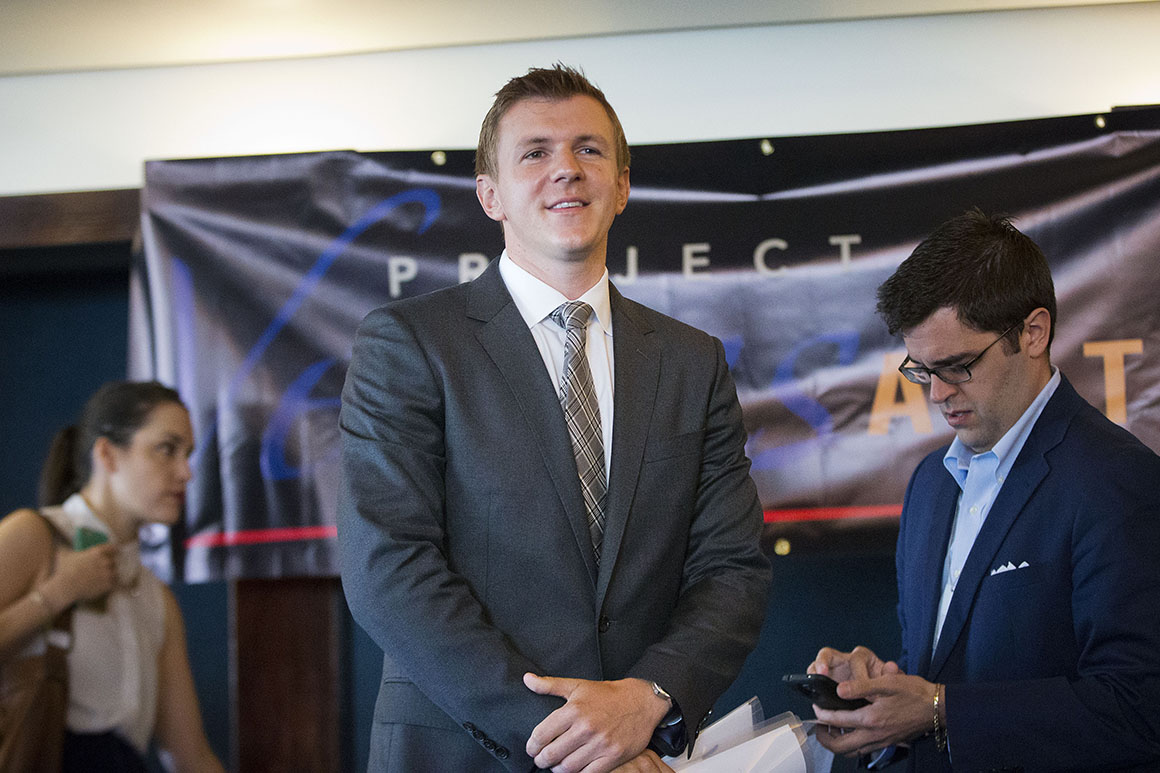 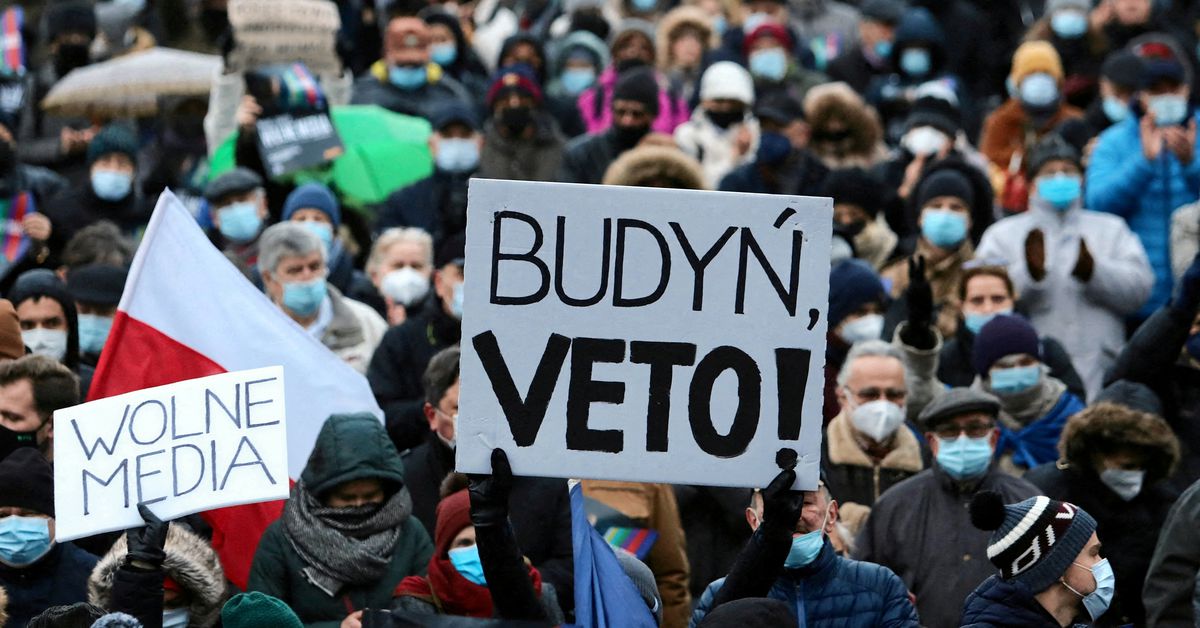