Nigerian Foreign Minister Ambassador Zubair Dada has urged journalists to counter the proliferation of fake news in the country.

Ambassador Zubairu Dada said this during the Niger State 2022 section of the Nigerian Union of Journalists Press Week, on the theme: ‘Journalists as Indispensable Allies in Resolving Fake News Issues,’ in Minna, the state capital.

Ambassador Zubairu Dada emphasized that journalism is a noble profession charged with the responsibility of setting the agenda of society. 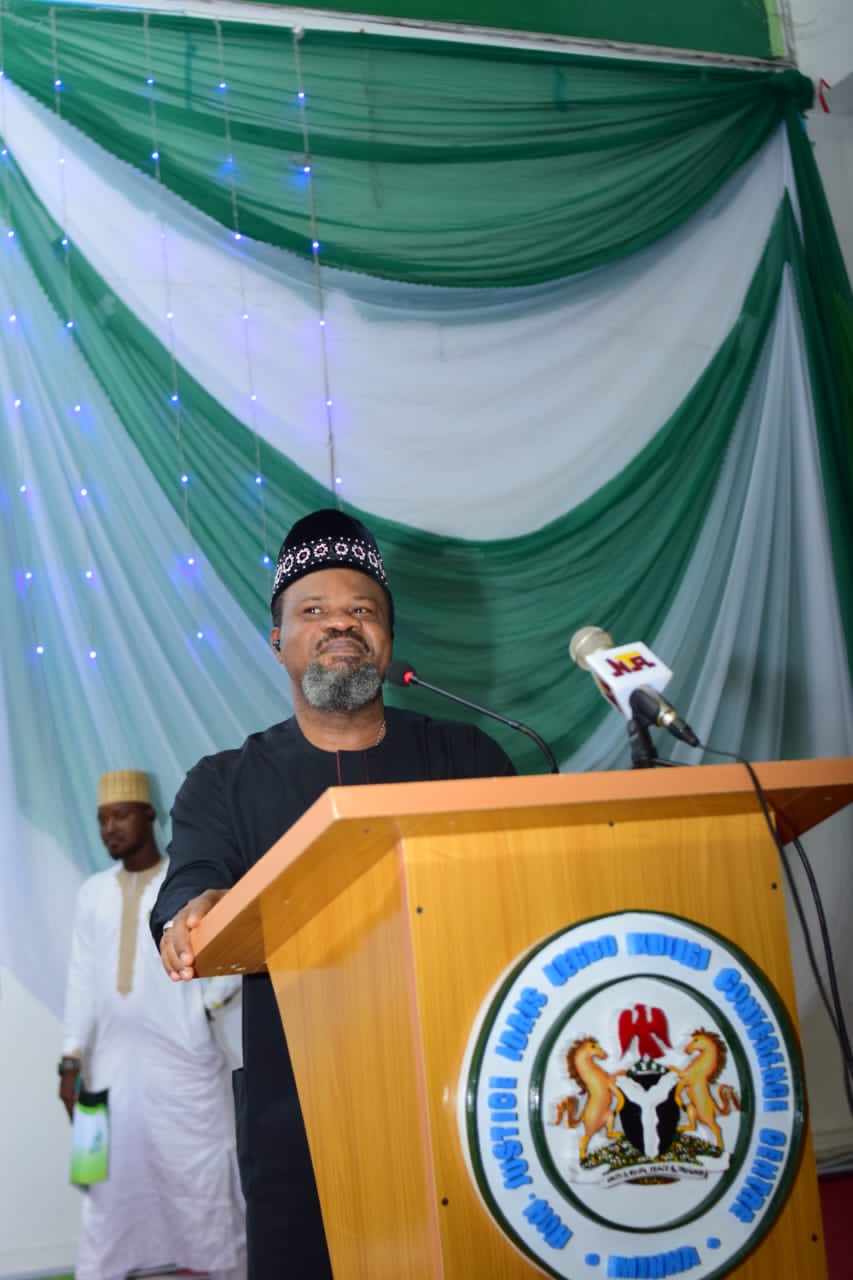 The minister who commended the executives of the State Council of the UNJ Niger for their commitment and foresight in conducting their affairs, mentioned that collective efforts by Nigerians are needed to move the country forward.

Niger State Governor Alhaji Abubakar Sani Bello, represented by State Government Secretary Rahim Matane on the occasion, explained that the fake news led to the relocation of many communities to other places , resulting in the loss of lives and property, which he says needs to be squarely addressed.

“The Niger State Government, in partnership with the Federal Government, is doing everything possible to ensure and guarantee the safety, life and property of Nigeriens as soon as possible.,” added Governor Sani Bello.

The Commissioner for Information and Strategy of Niger State, Mr. Emmanuel Umar Musa, lamented that the presence of the Federal Government on the issue of insecurity in Niger State has been very minimal and has stressed the need for everyone to be on deck to tackle this problem.

NUJ National President Comrade Chris Asiguzo explained that the fake news has led to a community political and religious crisis.

The President of the Niger State Council of the Nigerian Union of Journalists, Comrade Abu Nmodu said that journalists are in fact gone to bring back democracy as well as the promotion of democratic value and practice across the country.

“We cannot allow fake news to overshadow our patriotic role, especially now that we are facing security challenges that put us and other Nigerians on the danger line.,“ added Abou Nmodu.

Zimbabwe: Arrest of Journalists ‘Out of Line’ ...