Minister Mutsvangwa commends the media for their role against Covid-19

The GOVERNMENT commended the media fraternity for its role in disseminating information, which has helped the country effectively contain the spread of the Covid-19 pandemic, resulting in fewer deaths compared to developed countries. When Zimbabwe recorded its first case of Covid-19 in March 2020, the media sprang into action to improve citizens’ knowledge of the pandemic and make informed decisions on behavior change mitigation approaches. 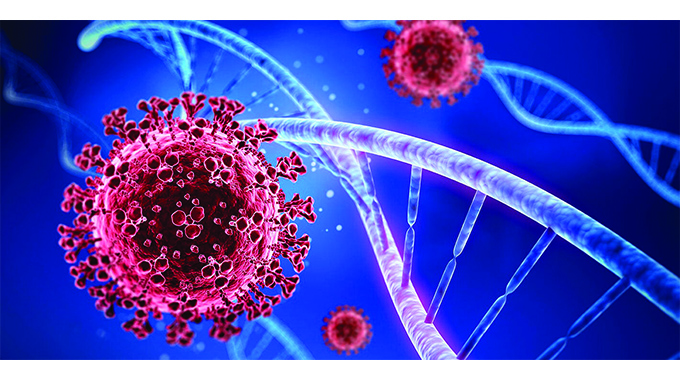 As of Saturday, Zimbabwe had recorded 256,699 cases of Covid-19 including 250,944 recoveries and 5,593 deaths, with most deaths recorded in 2021. But slowly everything is returning to normal as the country has reduced new infections and deaths. The government recently relaxed regulations on wearing masks in public for fully vaccinated people.

While the government is credited with implementing bailout measures, Information, Publicity and Broadcasting Services Minister Monica Mutsvangwa said the media should be commended for ensuring that the message reaches the people. Minister Mutsvangwa, who was in Binga last Friday where she handed over decoders to the Binga community to improve access to information in the region, said the media is sometimes forgotten, but it plays a role essential in advancing the development trajectory. She said the country emerged from the dire Covid-19 situation in part through effective information dissemination. “The media do a lot of work to disseminate information across the country. Following the Covid-19 epidemic, those who hated this country thought that people were going to die in large numbers. President Mnangagwa, however, said the government will ensure that few lives are lost to the pandemic, hence the government has moved quickly to apply mitigation measures to reduce deaths,” said Minister Mutsvangwa.

She said the media plays one of the most important roles in disseminating information on how members of the public should behave to prevent the spread of the pandemic.

Minister Mutsvangwa said the country had passed strict Covid-19 prevention measures as citizens complied with regulations announced by the government and disseminated through the media. “It was the media that carried the message about wearing masks, washing hands and other precautionary measures. We are where we are today due to strict adherence to preventive measures, which is why we say that when we are outside there is no need to wear masks. We are however required to wear masks when we are inside. This success is the result of the dissemination of information by journalists, so we must recognize them,” she said.

Statistics from the Ministry of Health and Early Childhood show that the country has recorded a significant drop in deaths from Covid-19 this winter where just over 100 succumbed to the virus against 2,845 deaths which were recorded at the end of the winter. same time last year at the height of the Delta variant, which killed more people than Beta and Omicron. The decline in new Covid-19 infections and deaths has been attributed to the vaccination of more than six million people. Zimbabwe is one of the first African countries to reach the 10% target set by the World Health Organization and the country aims to vaccinate at least 10 million citizens to achieve herd immunity.

Federal minister hits out at Imran for ...