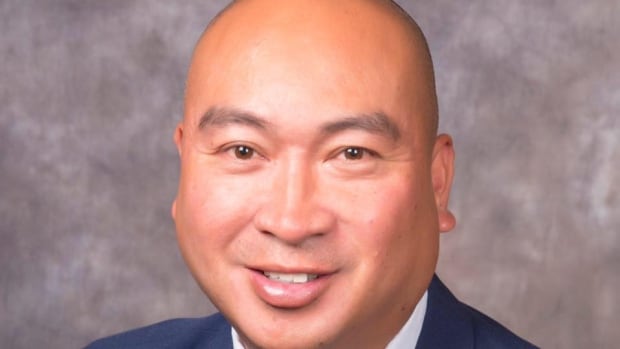 A Manitoba Cabinet minister is making international headlines after a tweet that shows his wife shoveling snow in extremely cold temperatures after a 12-hour night shift as a frontline healthcare worker.

Jon Reyes, Minister of Economic Development and Employment, posted the photo, taken from inside his home, with the caption: “Even after a 12-hour night shift at the hospital last night, my wife still has the energy to shovel the driveway. “

“God bless her and all of our frontliners. It’s time to make him some breakfast. “

Since the tweet was posted on Saturday, Reyes has been all the rage on Twitter, and thousands have retweeted and replied to his post, condemning him for his callousness.

Meanwhile, TMZ, a Los Angeles-based tabloid, picked up the story and poked fun at Reyes tweeting about tennis the night before, amid the COVID-19 crisis.

Even after a 12 hour night shift in the hospital last night, my wife still has the energy to shovel the driveway. May God bless her and all of our frontliners. It’s time to make him some breakfast. 🙏🏽 pic.twitter.com/91vahySLqO

In a statement released by his press secretary on Sunday, Reyes declined an interview but expressed his love and gratitude for his wife, Cynthia.

“My wife is amazing, at home and at work. I am eternally grateful for her and for everything she does. I love her very much,” he said in an emailed statement to CBC. News.

“I’m happy that she’s getting the global recognition she deserves, and it reminds everyone – especially me today – that we can never do enough to show our gratitude to healthcare workers.”

Cynthia later tweeted for the first time: “All I wanted was to shovel!”

But that wasn’t until thousands of people flooded its notifications. Here are just a few:

Epidemiologist Souradet Shaw shared a meme in honor of Reyes …

… when a former politician from Alberta also expressed his dismay.

Ladies, let the record show that this is not a representation of all political husbands. #abpolished a> #ableg https://t.co/tlKPGXztvq

The popular Instagram meme #mbpoli Drag Race, which juxtaposes provincial politics with Rupaul’s Drag Race visuals, posted to the tweet on Sunday, pointing to what some see as a larger issue.

I could have done with this coat. https://t.co/QdQuspvIpk 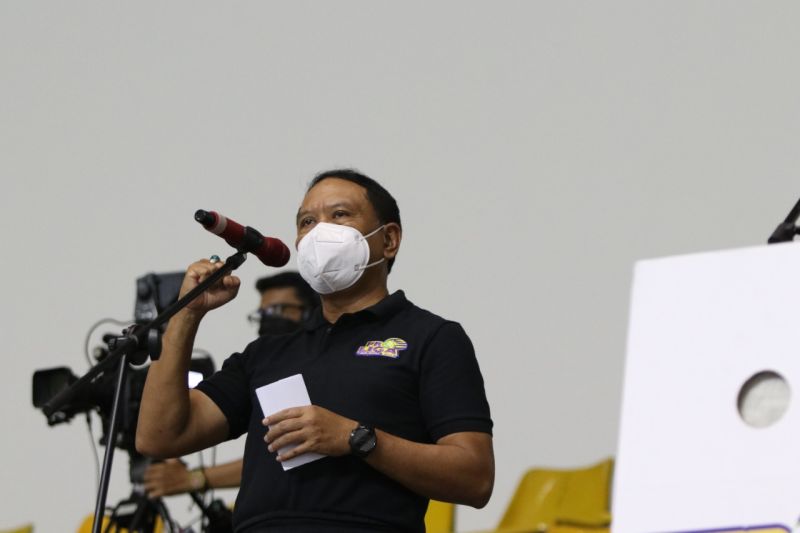 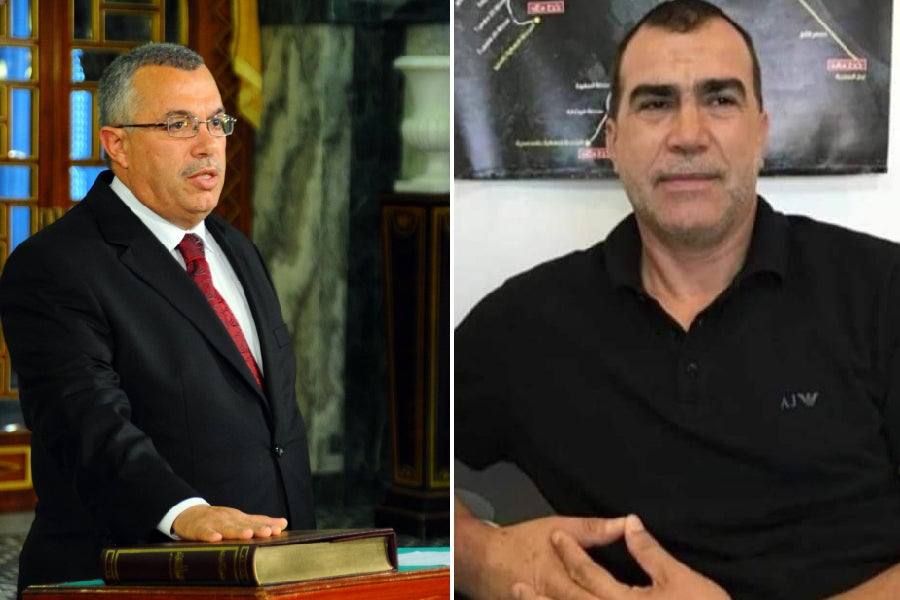