Does South Korea need a “minister of loneliness”?

SEOUL – An empty refrigerator, a sink full of packets of instant noodles and notices of unpaid bills filled the home of a man in his 50s in Gangseo-gu, Seoul, who was found dead on June 28.

His death added to the growing number of lonely deaths in South Korea, where almost a third of all households consist of one person.

Social isolation and loneliness are becoming serious problems in modern society, a problem not only affecting South Korea. In recent years, countries like the UK and Japan have gained international attention by launching state-level projects to combat loneliness.

With an increasing number of single-person households and people feeling lonely, should South Korea do what these countries have done and appoint a “minister of loneliness?”

The feeling of isolation is growing in Korea

According to Statistics Korea, the number of one-person households increased from 5.39 million in 2016 to 6.64 million in 2021, accounting for 31.7 percent of all households in the country. Along with more people living alone, social distancing in the era of the COVID-19 pandemic appears to have added to Koreans’ sense of isolation.

A joint survey by Gallup Korea and local newspaper Seoul Shinmun of 1,008 adults across the country last December showed that 45.9% of respondents said they felt “more lonely” compared to the pre-era. -pandemic.

A 2021 report by the Institute for Statistical Research showed that feelings of loneliness among men fell from 19.6% in 2019 to 21.2% a year later, while it fell from 21.5 % to 23.4% in women. In terms of ‘subjective well-being’ – encompassing factors such as contentment with one’s life, finding meaning in life and one’s overall feeling – there was a substantial difference between those who were socially isolated and those who were not.

In 2018, the Korea Clinical Psychology Association conducted a survey of 317 member psychologists to diagnose South Koreans’ loneliness, to which doctors gave an average of 78 points out of 100. Respondents chose “individualism growing” (62.1%) as the main cause of the phenomenon, followed by factors such as rising class tensions and the economic crisis at 54.6% and 48.3%, respectively.

The studies all point to a growing sense of loneliness among South Koreans, and other research from around the world indicates that it can pose a real health hazard.

A number of studies over the years have shown that loneliness can negatively affect physical well-being.

Earlier this month, the American Heart Association released a scientific statement that says social isolation and loneliness can increase the risk of having or dying from a heart attack or stroke.

“There is strong evidence linking social isolation and loneliness to increased risks of deterioration in overall heart and brain health,” said Crystal Cene, chair of the writing group for the statement published in the Journal of the AHA. .

The researchers noted that data on the association between the aforementioned factors and other physical conditions such as heart failure, dementia, and cognitive impairment are sparse and less robust.

A 2020 article by public health specialists in Leeds, England, also highlighted the correlation between social isolation, loneliness and physical health.

“Social isolation itself increases the risk of all-cause mortality by 29%, while loneliness increases it by 26% and living alone by 32%. For people under 65, the health risk associated with any of these three factors is even greater,” the document notes.

Another 2020 study published in the journal Trends in Cognitive Sciences showed how social isolation can negatively affect brain health and the immune system.

“Social isolation, or the lack of social opportunities, gives rise to feelings of loneliness. Directly or indirectly, this feeling has many far-reaching consequences for our psychological well-being as well as our physical health, and even our longevity,” write the researchers. 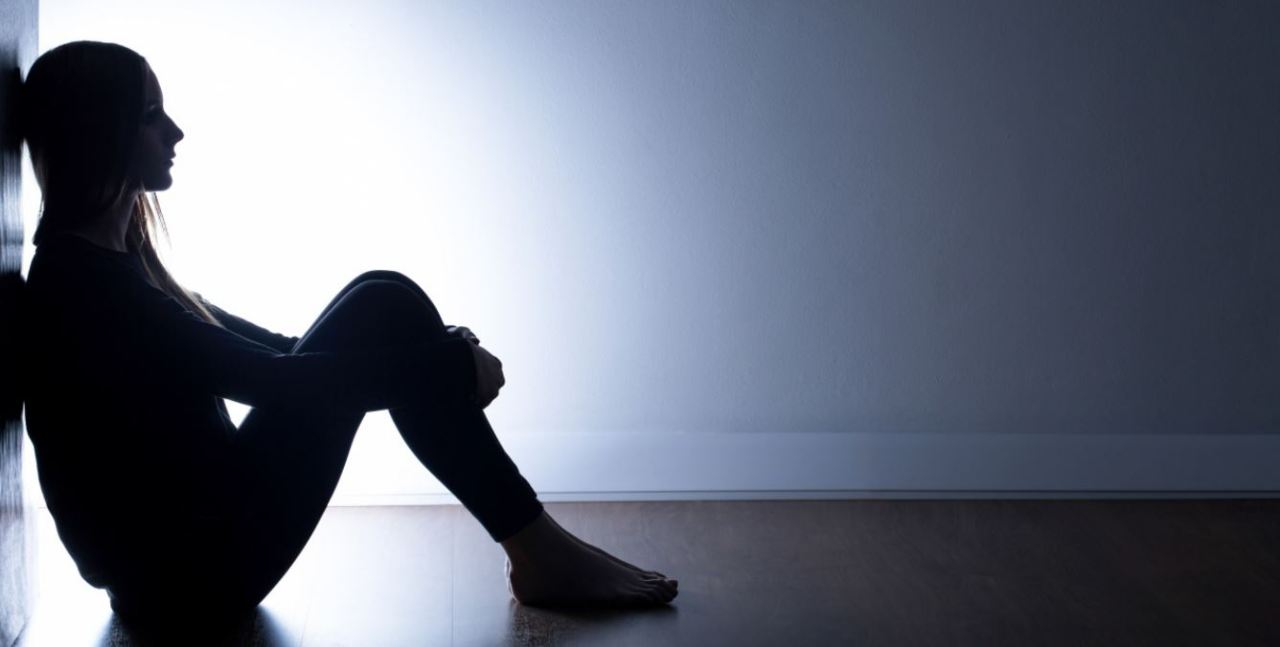 Should the government be involved?

In 2018, then UK Prime Minister Theresa May created a ministerial directorate to tackle the problem of loneliness in the country, reacting to MP Jo Cox’s commission to investigate ways to reduce loneliness in the country. Although commonly referred to as the “Minister of Solitude”, this is not a separate ministerial office, but falls under the responsibility of a junior official in charge of culture and sports, a role currently held by the Sports Minister Nigel Huddleston.

In 2021, then Japanese Prime Minister Yoshihide Suga’s government appointed Cabinet member Tetsushi Sakamoto as the country’s first “loneliness minister,” tasked with reducing loneliness and isolation in response to the increase in deaths by suicide.

The vigilance of the two island nations against loneliness resonates deeply in South Korea, which, according to data from the Organization for Economic Co-operation and Development, is the most suicidal country among member states.

South Koreans are not yet welcoming the idea of ​​government intervention on the issue of loneliness. Upon the announcement of the UK’s appointment of a Solitude Minister, the aforementioned Hankook Research conducted a poll on whether South Korea should follow suit and found 46% disapproved while 40% approved.

Despite the apparent lack of momentum, there are indications that the government could be more involved in issues of social isolation and loneliness.

On August 23, Representatives Kim Gi-hyeon of the ruling People’s Power Party and Noh Woong-rae of the main opposition Democratic Party of Korea held the inaugural forum on solving the problem of loneliness and social isolation in the National Assembly.

“Everyone feels lonely. The emotions they feel during a confrontation with an employer or co-worker can be a form of social loneliness. Yet those who complain about these issues tend to be seen as having social skills or personality issues,” Shin In-chol, an assistant professor of urban sociology at Seoul University, said at the forum, noting a lack of awareness of the seriousness of the problem of loneliness in Korean society.

“There is a growing demand (among the public) that Korea as a society needs to solve the problem of loneliness. There needs to be a discussion about state-level measures (on loneliness) and restoring social relationships,” Rep. Noh said.

Vice Minister of Culture Jeon Byeong-geuk stressed the need for the government’s role in running various cultural and liberal arts programs at the community level to combat social isolation, and pledged that the fight against loneliness and social isolation would be one of the state projects.