The Blues entered the match without six players. Mateo Kovacic was in self-isolation after contracting Covid-19 last week and in the 24 hours leading up to the game Ben Chilwell, Timo Werner, Callum Hudson-Odoi and Romelu Lukaku tested positive. Kai Havertz has also been ill and is awaiting the result of a PCR test.

That meant Chelsea were patched up, but they still had more than enough quality to defeat injury-ravaged Everton themselves.

Thomas Tuchel’s side had more than enough chances to open the scoring in the first half. Reece James, Mason Mount and Christian Pulisic also had presentable opportunities but were turned down by Jordan Pickford.

Mount finally made the breakthrough in the second period as a pass from James put him on goal and he finished well. However, in less than four minutes Everton equalized as Jarrad Branthwaite scored a free kick at the far post.

Chelsea fought to find a winner but couldn’t find a path, thanks in large part to Pickford’s heroism. Tuchel was a full-time frustrated figure.

We’ll have all of the German’s post-match thoughts. Updates will appear below. 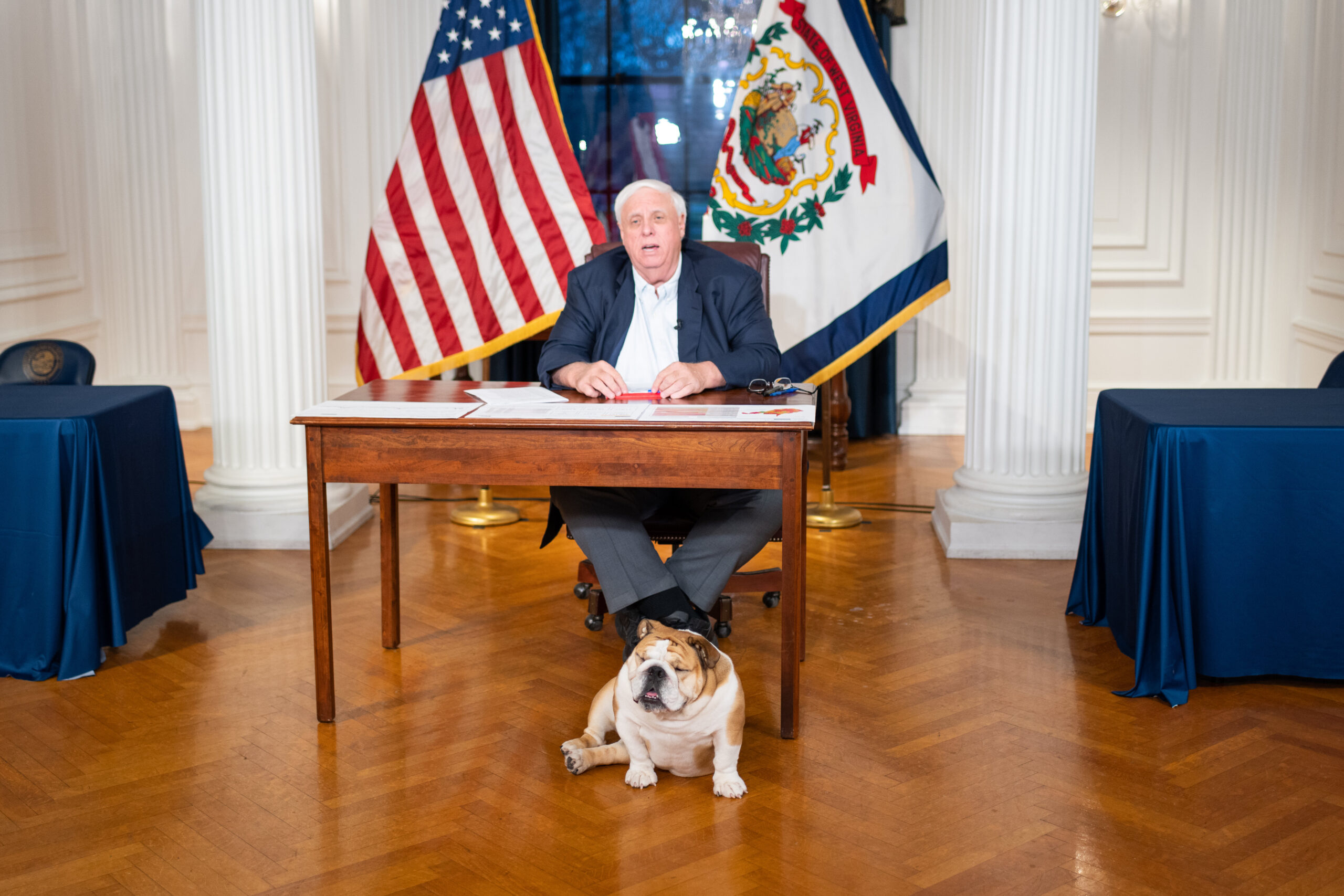