We are deeply disturbed by the harsh condemnations of human rights and land rights defenders convicted of disseminating anti-state propaganda in Viet Nam.

Journalist Le Trong Hung, who had announced his intention to run for political office as an independent, is to be tried on December 31 on similar charges. He has been detained since March 2021, without access to a lawyer and without being allowed to meet his family.

The charges against the five people, who reported on human rights and land rights and were arrested in 2020 and 2021, appear to be part of a campaign to silence and intimidate those who speak out. in favor of human rights. All of the cases follow similar disturbing patterns that raise serious concerns about the presumption of innocence, the legality of their detention and the fairness of their trials. There are prolonged incommunicado pre-trial detentions, prosecutions for the loosely-worded “spreading anti-state propaganda” offense, denial of access to a lawyer, and closed-door trials that do not follow legal guidelines. international fair trial standards.

We urge the Vietnamese authorities to immediately release all these people and the many others arbitrarily detained for exercising their rights to freedom of opinion and expression.

We also call on the government to repeal all legal provisions that violate fundamental freedoms. The articles of the penal code under which these charges were brought are vague and too broad and therefore incompatible with international human rights standards.

/ Public distribution. This material from the original organization / authors may be ad hoc in nature, edited for clarity, style and length. The views and opinions expressed are those of the author (s). here. 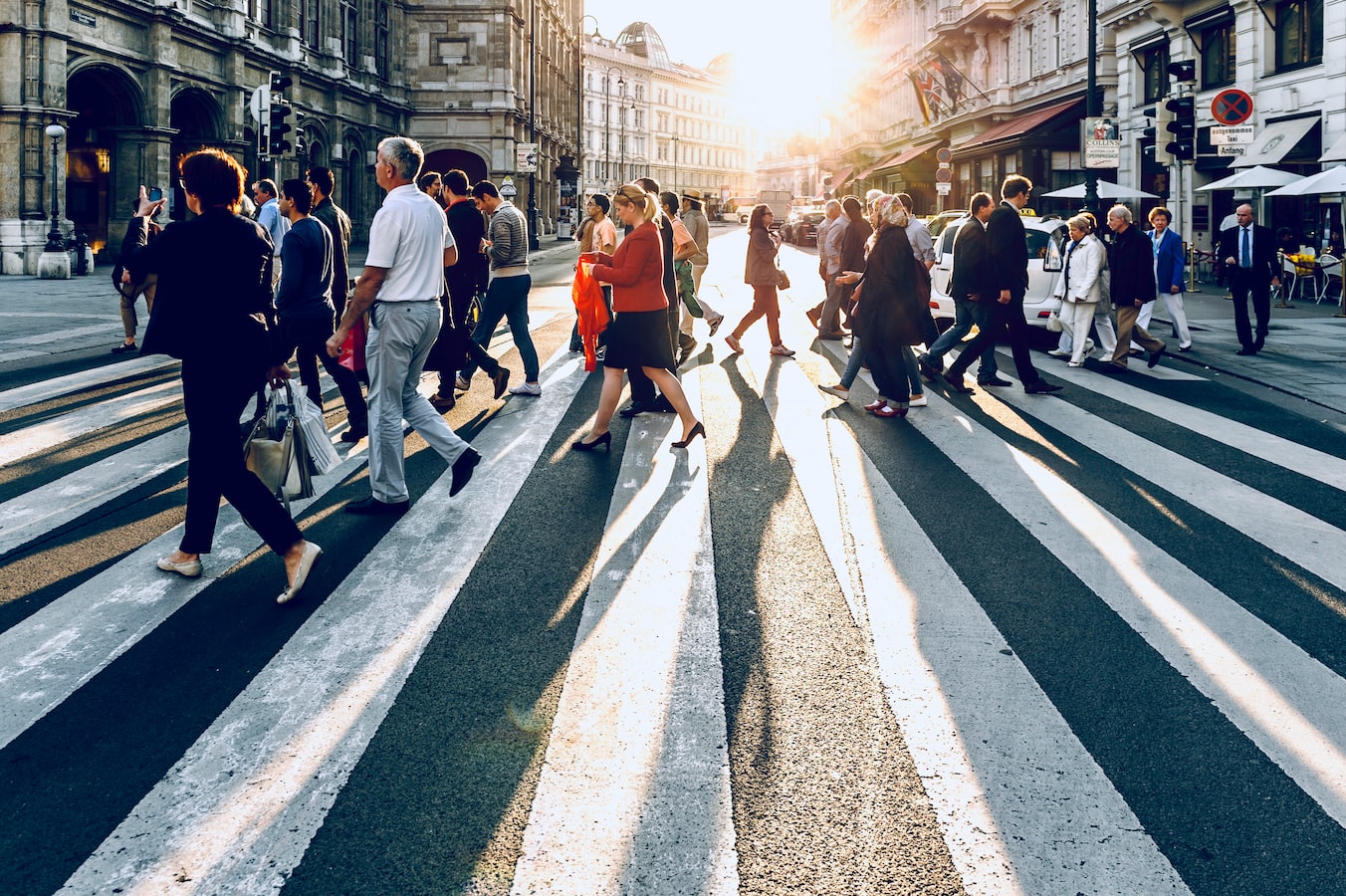 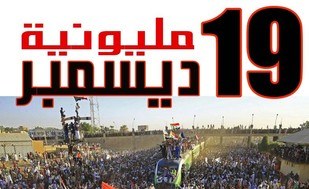